The main objective of this project is to document the lived experiences of the offspring of Central American refugees (the so-called “second generation”) in Toronto, focusing on the obstacles they face and the strategies they use for economic and social integration. The research will inform decision-making around youth programming and practices for service delivery at the Hispanic Development Council (HDC) and other community agencies to further support the economic and social integration of this population. The research will also inform policy-making and practices, and influence attitudes in Canadian society that impact the integration of this population and other similarly positioned immigrant/refugee-origin youth in Canada over time. The partnership will address the following four specific objectives:

To document the lived experiences of second-generation Central American youths in Toronto.

To develop an understanding of the obstacles to economic and social integration they face (in education, the justice system, employment, and elsewhere in Canadian society).

To develop an understanding of the individual and collective strategies used by them for social and economic integration in Canada.

To inform policies, practices, programs and public discourse towards the promotion of economic and social integration for them and potentially for second-generation youth from other immigrant/refugee-origin communities in Canada. 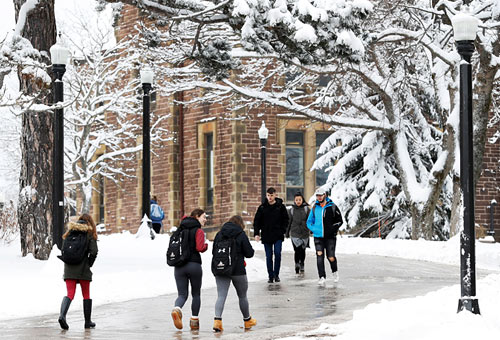 We will explore the research questions using qualitative methods, namely focus groups that incorporate the creative methodology of Photovoice narratives. We draw on Lederach (1996) by taking an elicitive approach to studying acculturation, which acknowledges that participants often already know what they need (in this case) for effective integration, in contrast to a prescriptive approach where the researcher is assumed to have the expertise.